Congratulations are in order for HFA located in the Boston area as they have been awarded the 2018 Concord Preservation Award.

Congratulations are in order for architectural firm HFA located in the Boston area as they have been awarded the 2018 Concord Preservation Award.

Presented by the Concord Historical Commission, HFA alongside its client, Linear Retail Properties and their contractor, Stratton Development Management, LLC, received the award for their work on a preservation project called “The Friend Block” in historic Concord,Massachusetts. The 1892 now restored building has the ability to house a mix of tenants including a coffee shop, retail space, and office spaceon the second floor.

Lou Allevato, AIA, HFA’s Vice President of Design, says, “Projects like this are why you become an architect.A fun, engaging project that lets the team go digging into the history of the building… to uncover its hidden history.”

Allevato also said, “It keeps the HFA trend of sustainable ‘upcycling’ alive”. The bones of the building are in perfect order to allow it a breath of new life. One of the modernization came in the form of updated windows that “look and feel as they have always been there,” but are energy efficient. It was important to all involved to keep the building’s historic exterior character intact, a mission that you can see was wildly successful. 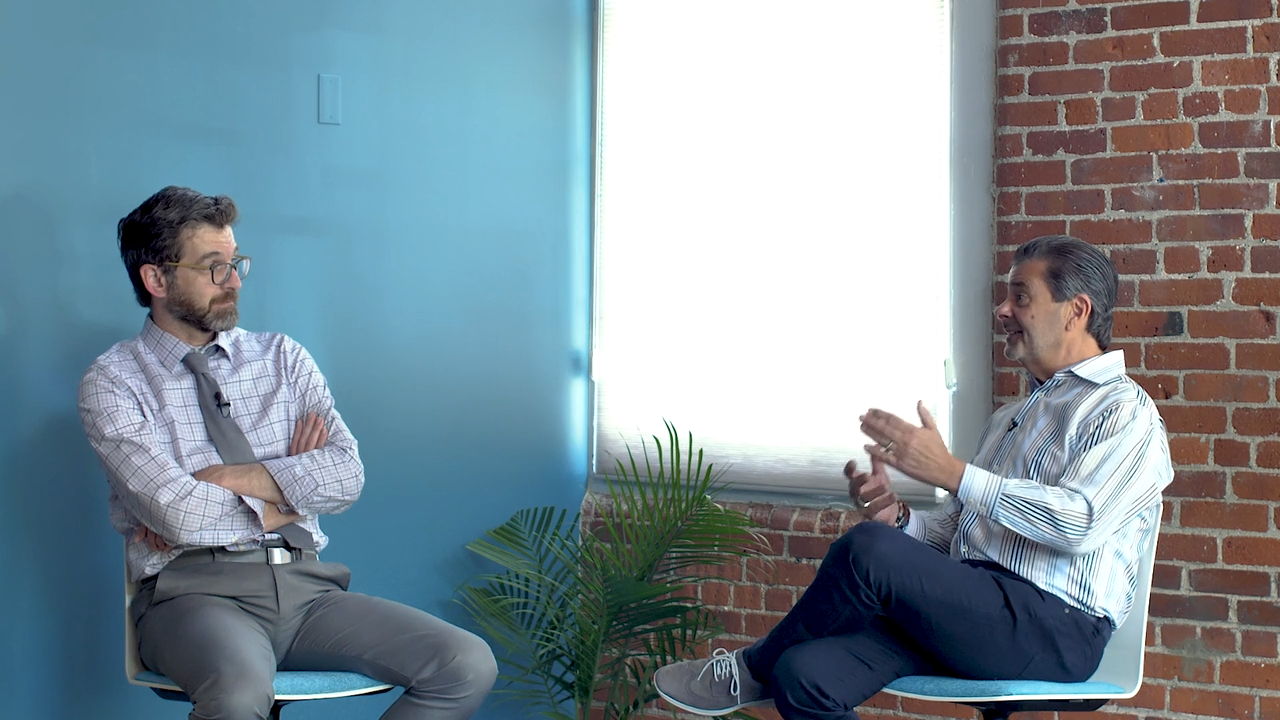 The Future of Convenience Retail: A Collection

Check out our recent five-part series in Convenience Store News as an ongoing commitment to HFA’s strategic alliance with Bona Design Lab.