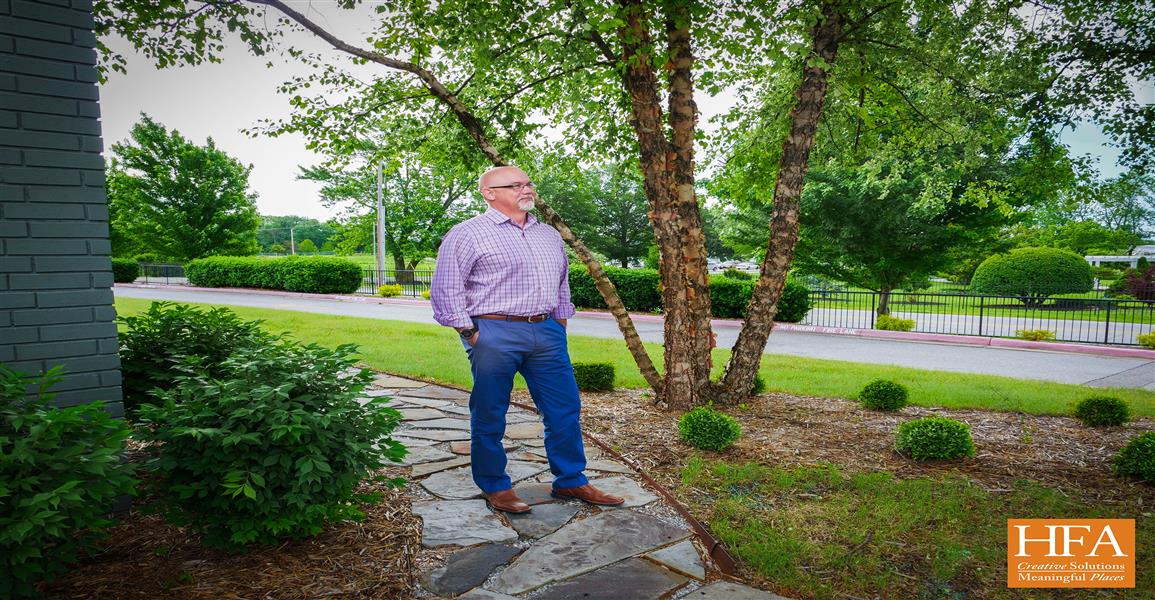 In the summer of 1979, a teenage from Katy, Texas started working with his father's land surveying crew to earn money for his first car. Once 1975 Chevelle and 40 years later, HFA has welcomed another discipline into its A+E family - surveying - cue Jim Collins, Discipline Lead and Senior Land Surveyor.

Jim says, "Everything that is built, bought or sold needs to by surveyed. Not only for the assurance of what is yours or your company's, but it brings peace of mind that you have proper representation."

At HFA the survey discipline is more than boundary surveying alone.  Together the team of Jim, Courtland Huddleston, HFA's Party Chief, and David Buff, Surveying Project Manager, take on projects alongside our civil engineering team and plan on expanding to assist other in-house disciplines as well.

With a combined 70 years of experience, Jim and the surveying team are the first on a project in the field producing a variety of surveys and scans.  That data is then shared with the civil team and they work together to produce high quality deliverables for our clients from the beginning to the end of a project's lifespan.

Though the youngest at HFA, the surveying team is already looking toward the future. Their goal is to gain multiple licenses and crews to develop greater project diversity in collaboration with their fellow disciplines.

"Working at HFA has really broadened my perspective on the surveying horizon," Jim says, adding, "Surveying here isn't simply roads, lots and rural boundaries, so serving on the architectural side is huge.  With as vast as HFA's clientele base is, I'm looking forward to the fulfillment that will come along with expansion."

With that, the team has added yet another talent to their ever growing list: surveying the future. 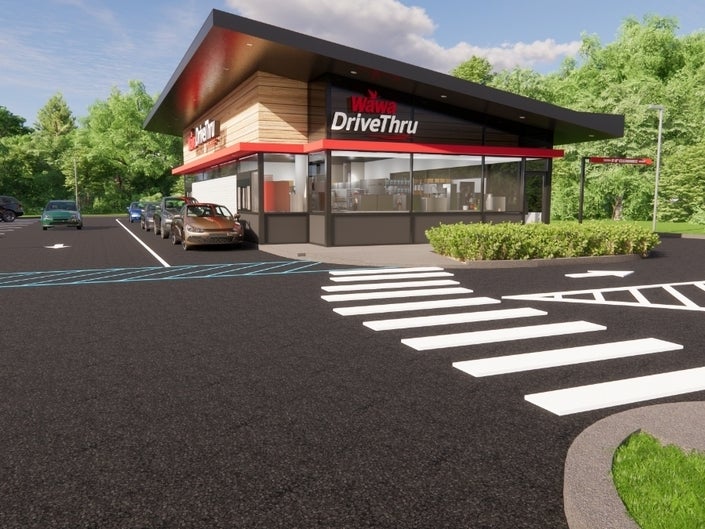 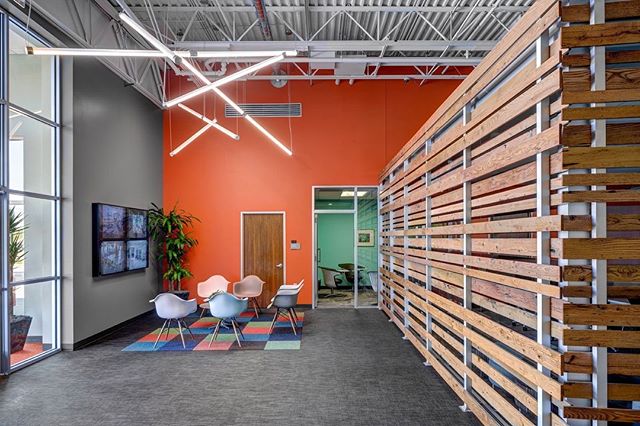 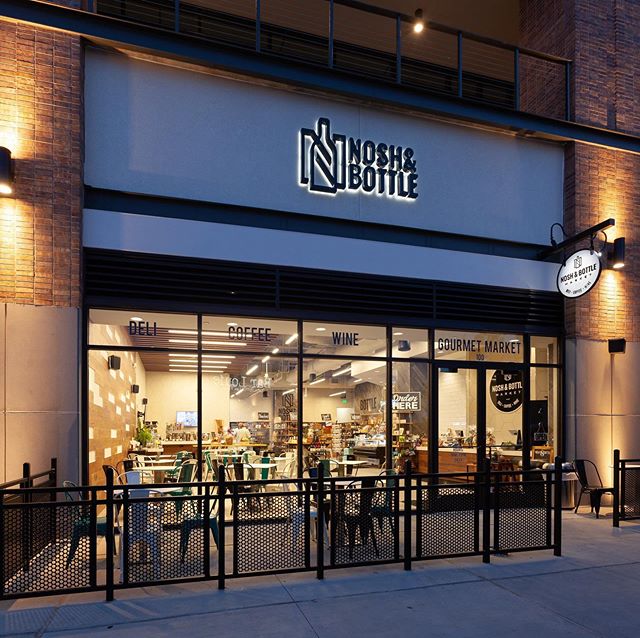 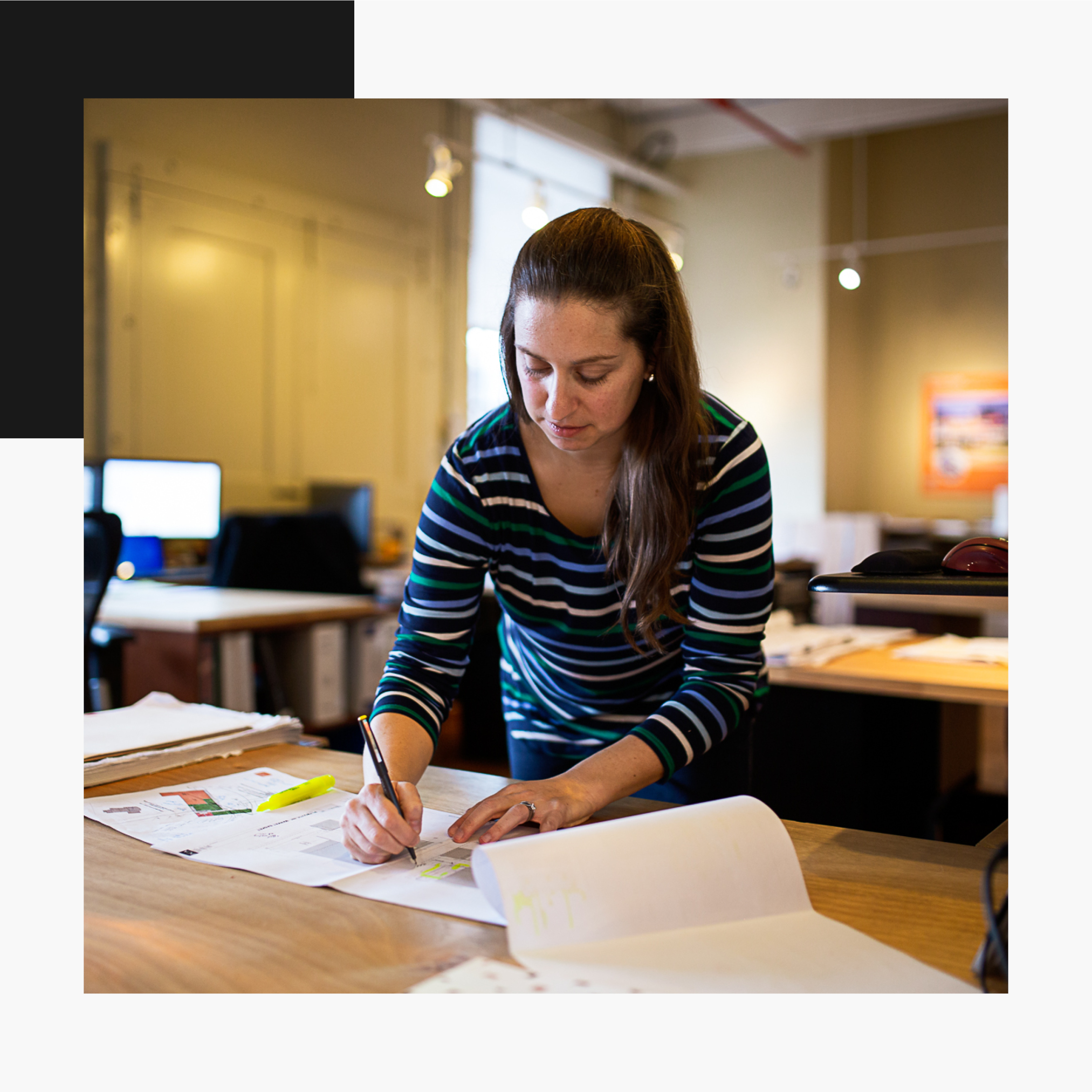 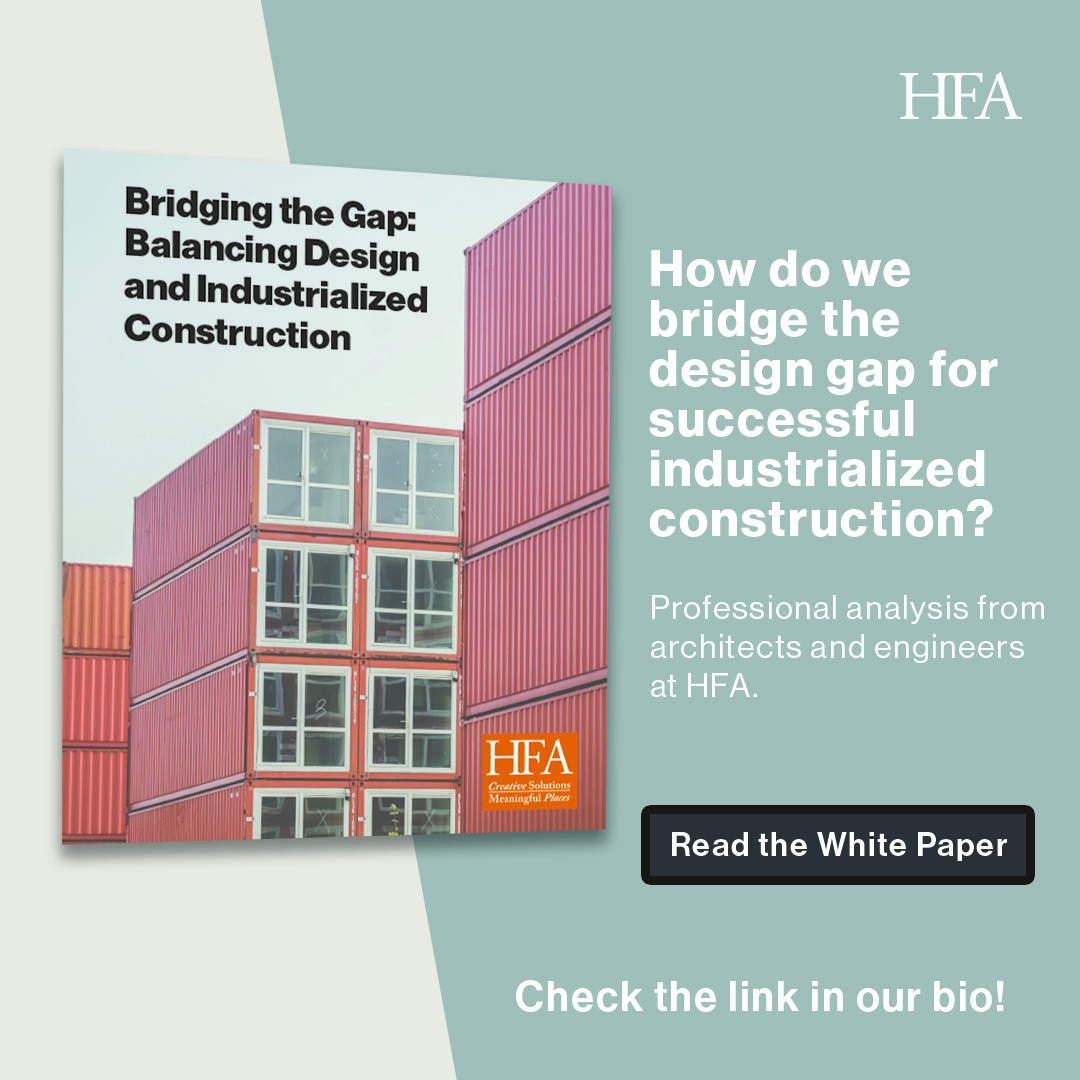 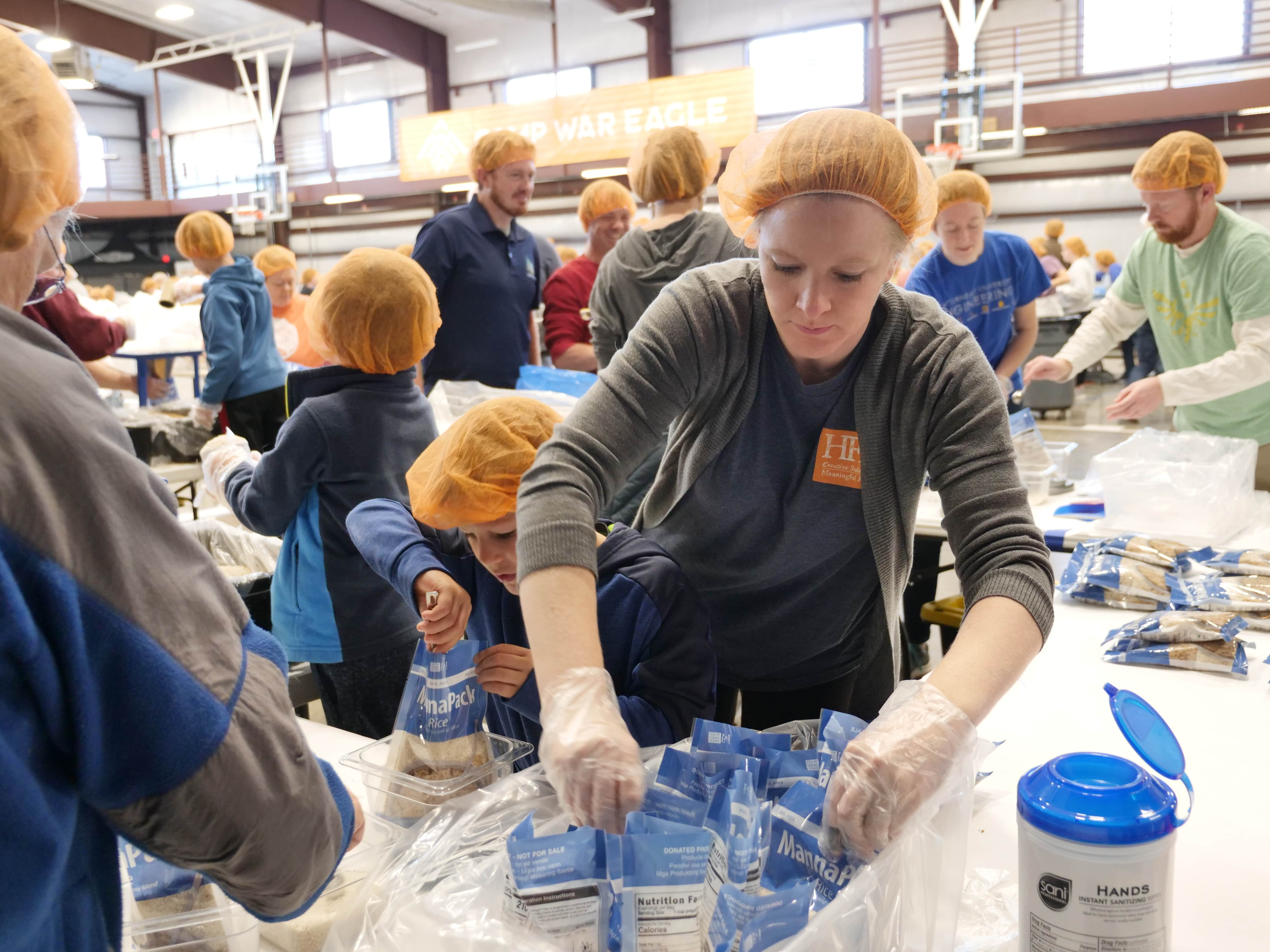